Deprecated: wp_make_content_images_responsive is deprecated since version 5.5.0! Use wp_filter_content_tags() instead. in /home/hoteldiegb/www/wp-includes/functions.php on line 4861 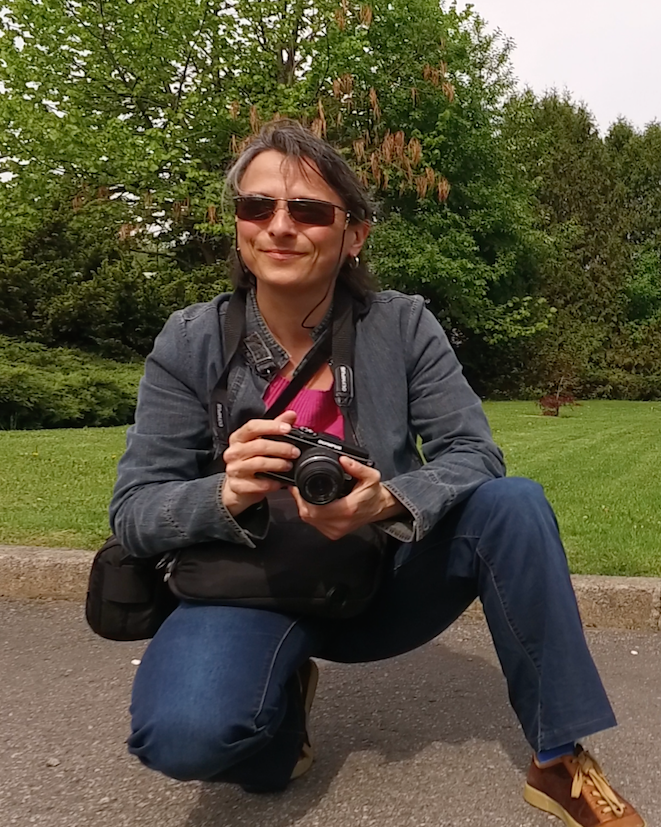 L’Hôtel-Dieu sera vendu, [Hôtel-Dieu to be sold] read the headlines in La Presse on March 28, 2013. This announcement seemed unthinkable to me. Hôtel-Dieu is the only institution in Montréal that is exactly the same age as the city. Jeanne Mance came to Montréal to found a hospital, and ended up founding a city with money intended for the hospital. To my mind, Hôtel-Dieu is the very spirit of Montréal.

In my first film A Mad Venture, in the Footsteps of Jeanne Mance, I revisited and explored this Montréal adventure, seeking to dust off old memories through a portrait of a daring and determined woman, with whom I identified for the duration of the documentary. In The Last Breath, I wanted to commit to memory the final days of one of the oldest hospitals in the Americas through the eyes of those who are still living and working there. Two years before it was scheduled to close, I felt compelled to capture its living memory and its soul before they were no more. The place and the people who inhabit it are at the heart of my film.

I visited the Hôtel-Dieu almost every day during those two years. Time was on my side. I met and filmed the doctors, nurses, volunteers, orderlies, nurses’ aides, hygiene and sanitation staff, building technicians, patients, artists hired by the Volunteer Auxiliaries Association, the Sisters. I followed them, I studied them. I even became a volunteer myself in order to better understand the work involved in caring for the sick. Over time, strong bonds of trust developed. The Last Breath captures this daily life with its sights, sounds, colours, music and voices: those of the Hôtel-Dieu de Montréal.

I sought to recreate, in all humility, the distinctive universe of the Hôtel-Dieu, in which the stories of its final occupants take on special meaning after the announcement of its imminent closure. For their part, the Hospitallers pursue their task as guardians of memory and heritage. They have no one to take over once they are gone. The last nun took her vows in 1967. For the time being, they continue to transmit to the Hôtel-Dieu community their traditions of caring for the sick and of respect for the past.

Beginning in May 2014, with my double role as a participant and an observer, I gathered material while simultaneously writing the film. The writing was followed by ten months of film editing. Finally, special attention was paid to the sound design and music, which was custom scored to evoke the life and breath of this 375-year-old institution.